Country duets from the big city

The Mountainaires are the Chicago-based duo of guitarist Jon Williams and mandolinist Kenneth Rainey, miners of the deep tradition of country brother duets in the style of the Delmores, Louvins, and Monroes. Both Mountainaires are Ohio transplants who have been active on Chicago’s country music scene for over a decade.

Front cover of the second Mountainaires release, Shame on Me. Cover art by Tony Nuccio. 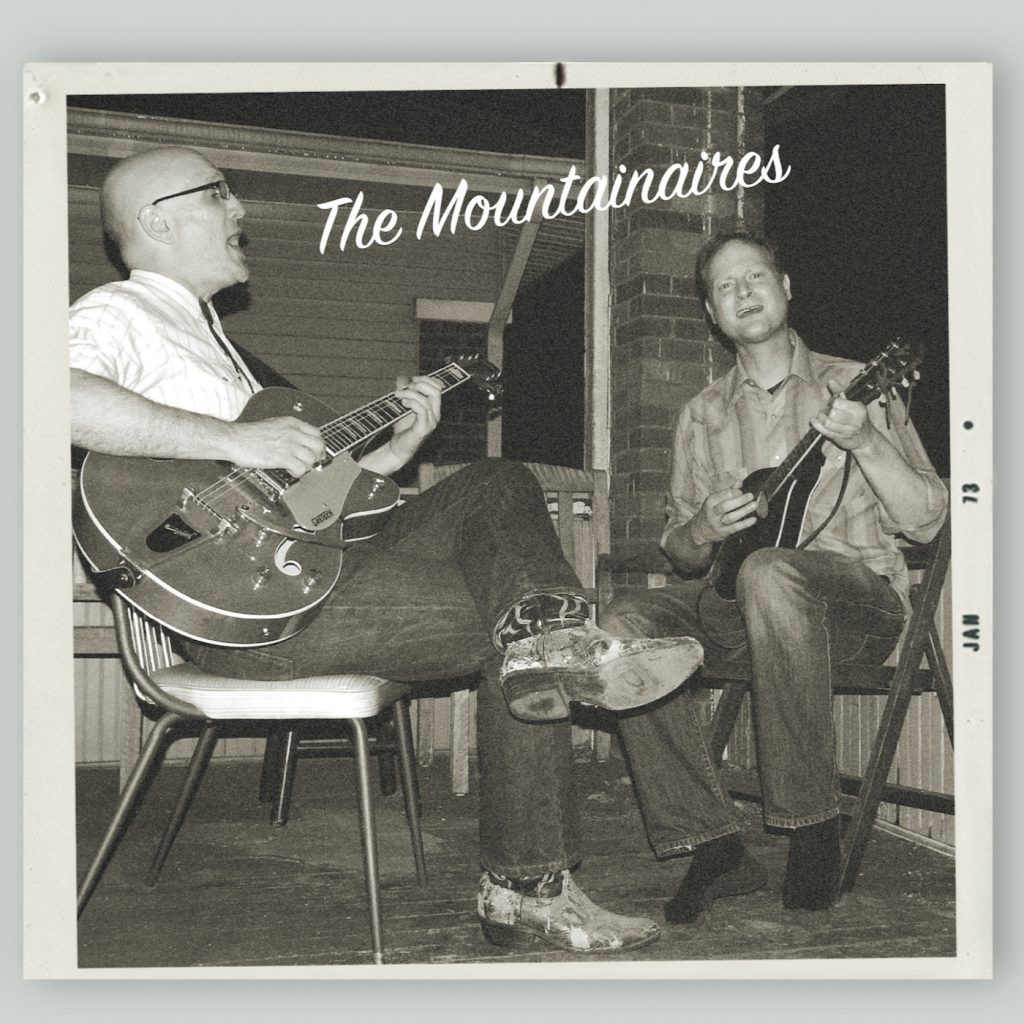 The cover art for the debut CD from the Mountainaires. Cover art by Tony Nuccio. Cover photo by Kenneth Rainey.

Theme by Anders Noren — Up ↑